How to check your internet speed 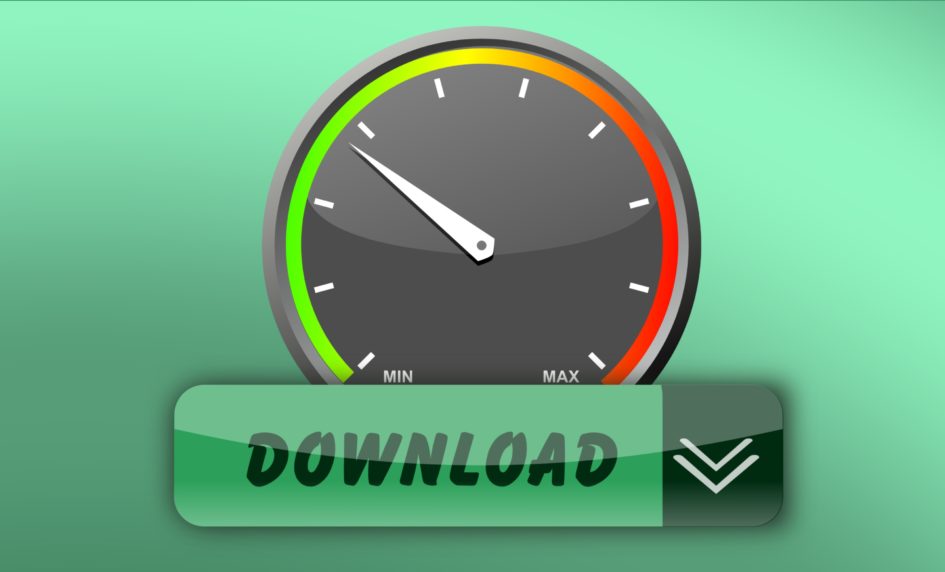 How to check your internet speed

If you’re concerned your internet is running too slow or isn’t as fast as you thought it would be when you signed up for it, then you can check the speed of your internet to see if there are any issues with it.

The best website to go to on your computer is your internet service provider’s website as they will have their own version of a speed test. They’re all nice and accurate and using their own will hold more weight if you want to argue that your internet isn’t as quick as they promised.

You need to have an online login to be able to test your internet speed. Here are some links to some of the internet service provider’s speed tests:

If you’re not sure who your internet service provider is or you can’t find their speed test on their website, try www.speedtest.net (Virgin Media advise you to use this site as they work closely with them to produce reliable tests) and click Go to find out your internet speed.  On a tablet or smartphone you can download the app version of the website called “Speedtest by Ookla” which works in the same way as the web version.

To check your broadband speed, it’s best to use a computer and connect to the router using a cable and not wi-fi – and then switch your wi-fi off as the internet speed over wi-fi will always be slower. If you’re using a tablet or smartphone, you can’t do that though – you’ll have to use wi-fi.

Once you’ve run a speed test (you might have to be patient, it could take a few minutes to finish), you will be shown the Download and Upload speed and sometimes a Ping number, these are the numbers that tell you how fast your internet connection is.

Download speed is how fast your device can receive information from the internet, for example displaying a webpage or watching a video online. It’s measured in megabits per second (MBps). The higher the download speed, the faster your internet will be. Your actual download speed won’t be as quick as your connection speed though because of all the real data that’s being moved over the internet, it slows it down quite a bit.

The upload speed is how fast your device sends data to the internet, for example when you send an email or make a video call. This is also measured in megabits per second (MBps). The higher the upload speed the quicker your emails will send and the quality of your video calls will be better.

This number shown is the reaction time, it shows you how fast you get a reaction when you send a request out. This is measured in milliseconds (ms).

What could be slowing it down?

If you’ve run a speed test using a cable from your router and it’s come back lower than you thought it should, there may be something affecting your internet speed, such as:

What about slow wi-fi?

If your speed test came back fine using a cable, try running one over wi-fi. If it comes back painfully slow, there could be something that’s affecting your speed, such as: