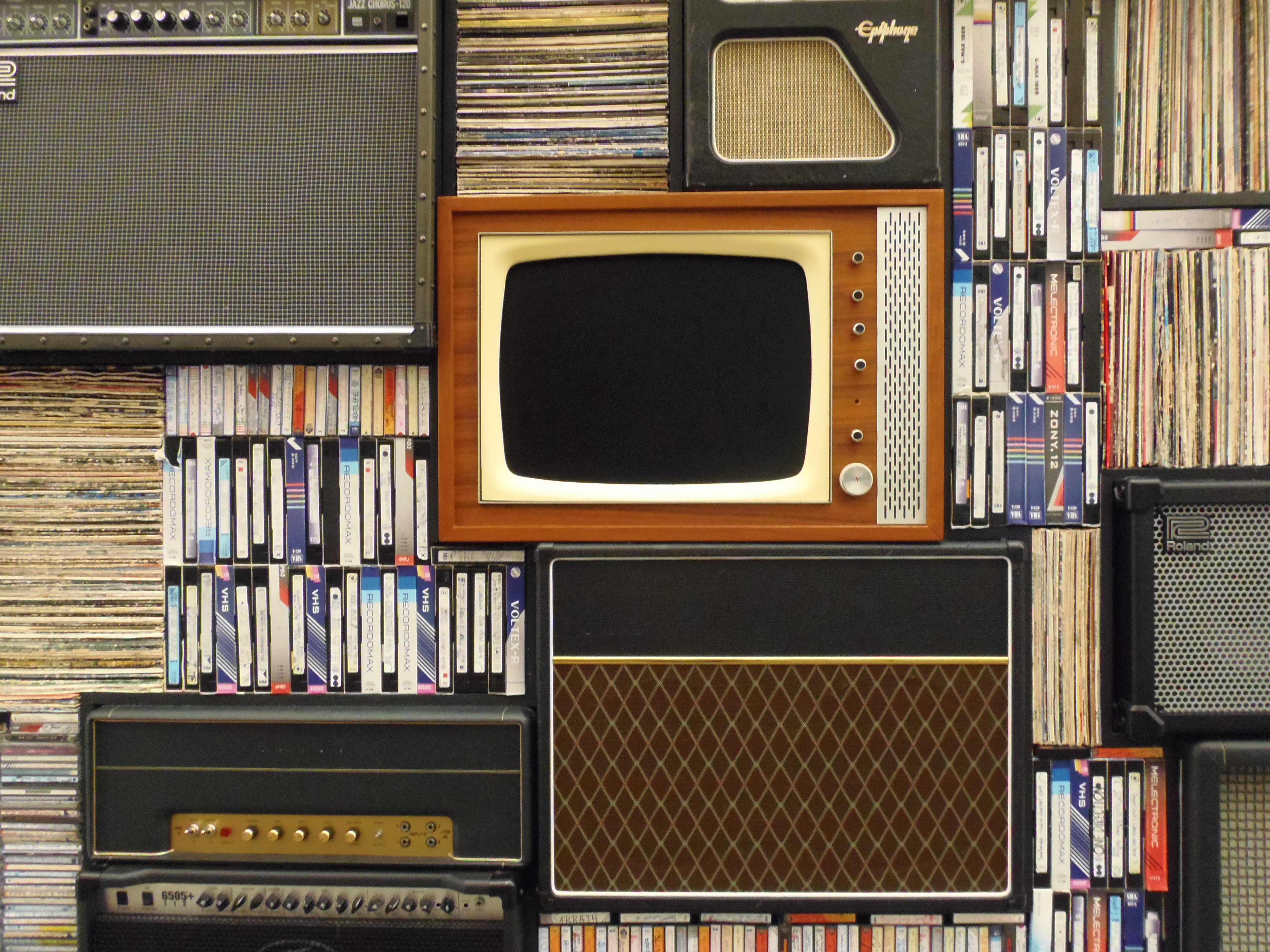 You might have noticed how there are no video rental stores around nowadays – that’s because most people stream films and TV programmes online to their devices. You can watch almost any TV programme or film online on various different subscription services. Or alternatively you can buy or rent a film or TV series as a one-off purchase.

Here’s a selection of some of the most popular providers and how much they cost:

Subscription service – the basic package is £5.99 a month, the standard package is £7.99 a month and the premium package is £9.99 a month. And for that, you get unlimited access to all Netflix films and TV.

The only advantage of having the standard or premium package is that you can watch films or TV programmes on more than one screen at a time (standard package=2 screens, premium package=4 screens).  So if you only have one device set up with Netflix then I would recommend the basic package. You can watch Netflix on any device by downloading the app from your app store.

You can also buy or rent other films and programmes that aren’t included in Prime, and you don’t have to be signed up to Amazon Prime Video to do that.

This is a Sky subscription service that you can sign up to one month at a time, to watch various Sky programmes and films over the internet.  The cost depends on what sort of thing you want to watch, e.g. Sky Cinema costs £11.99 a month, but kid’s TV only costs £3.99 a month.

If you’re a Sky TV customer, you can use Sky Go instead, and it doesn’t cost you any extra http://go.sky.com/. You can download the app on any device to use it.

If you’ve got an Apple device, this is already installed.  There’s no subscription service, you just rent or buy individual films and TV programmes.  Prices start at £0.99.

If you’ve got an Android device, this is already installed.  There’s no subscription service, you just rent or buy individual films and TV programmes.  Prices start at £0.99.

The cost of renting or buying films and TV series is pretty similar, regardless of which website or app you use. And if you just want to watch the odd film or TV programme every now and then, you might want to opt for those one-off payments.

If you can’t find a certain film or TV programme on one provider’s website or app then it will most likely be on another website or app.

The subscription services like Netflix and Prime Video certainly have a lot to choose from (Netflix has around 6000 films and programmes for you to choose from and Prime video has around 20,000 films and programmes to choose from).  Most subscription services have exclusive TV series and films that have been produced specifically for them so you can only see them if you sign up for their subscription.  They’re unlikely to have the newest films available, though – so if you want to watch a new release, you’d have to pay to rent or buy it.

Most of the rent or buy services have pretty much all of the TV programmes and films that the subscription services offer (apart from the exclusive ones) as well as all the films that you might have previously hired from a video shop.  If you watch a lot that way, though, the costs do add up.

You might be tempted to save your pennies and download or stream a free version of the TV programme or film that you’ve found on the internet. Don’t do it!

You could be downloading a virus onto your device which could cause a lot of problems for you. You will probably be inundated with various pop ups and sales adverts before you actually get to watch anything and even then you might end up with a French or Spanish version of the film… plus it’s against the law. Downloading something this way is known as piracy and even though you’re not the one that copied the film or TV programme, it could still get you into a lot of trouble if you download it or watch it online.