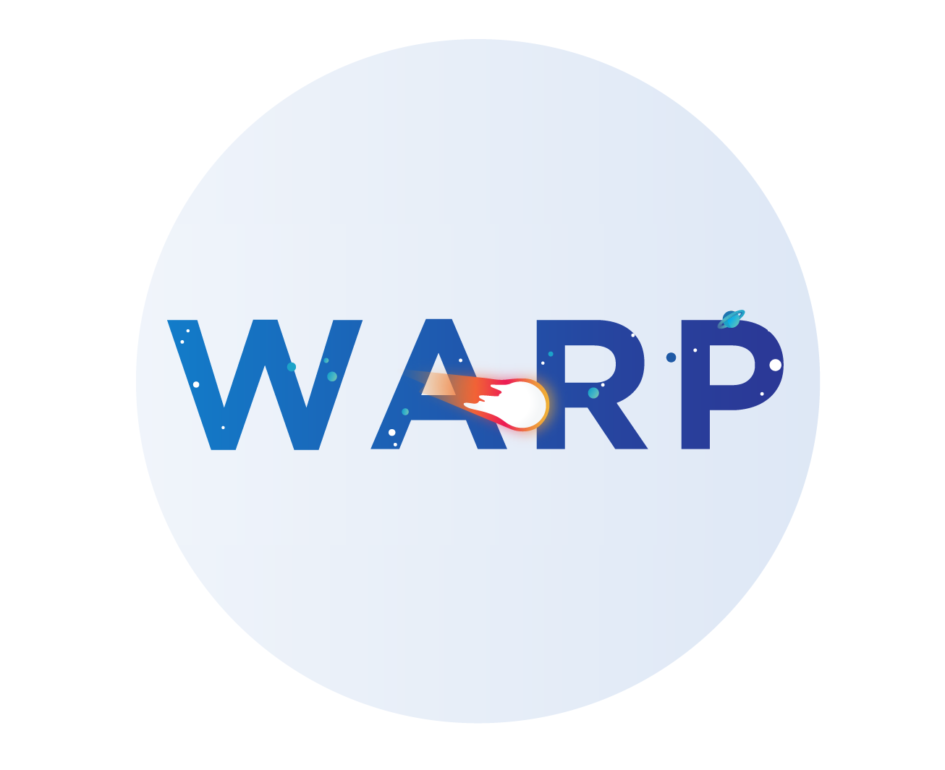 Brief Intro: Mike takes a look at a new app that promises to speed up and secure mobile Internet. He gives it a try but does he recommend it…

I love Star Trek, I’m not a massive fan, but I’ll happily watch an episode. I’m not at the fan level of joining the weekly Star Trek Hour, where fans get together and watch the same episode and discuss in real-time what’s happening…

Anyway, WARP speed in Star Trek is all about travelling faster than the speed of light. There’s quite a lot of speculation about Star Trek’s fictional WARP speeds, but let’s just say, it’s fast! (You can read more about the fictional universe of Star Trek WARP speeds here).

Surfing the internet at WARP speed 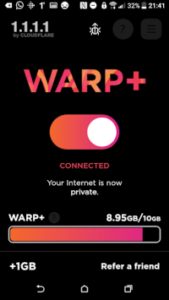 Cloudflare is a company which speeds up and secures websites, you are using their service right now to view this website, without even knowing! (We use Cloudflare to add extra speed and security to this website).

Cloudflare has launched an app for mobile phones: “WARP is a mobile app designed for everyone which uses our global network to secure all of your phone’s Internet traffic”.

Their aim, much like how their system works with websites, is that it will be invisible to us the users while adding speed and security improvements without us having to do anything.

They offer a paid-for service which promises to “avoid internet congestion” and make your internet connection even faster than just basic WARP. The paid service is called WARP+. Randomly it follows the unofficial Mcdonald’s Big Mac index (roughly the price of a Big Mac Meal in a given country) to work out it’s pricing! £3.99 a month in the UK. You buy this as an In-App purchase.

I’ve been following their progress for a little while, and they launched the WARP and WARP+ bit of the app last week^.

Do I recommend it? 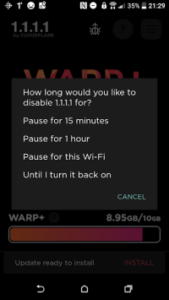 Turning WARP off gives these options

I’ve had, let’s say, mixed results. I would say if you are an everyday user then I would wait a week or so before giving this a try. There are still some odd bugs, especially when connecting to public WiFi networks (even with my never secure tip).

I’ve got around most of the odd bugs by opening the 1.1.1.1 WARP app, disabling WARP for 15 minutes, getting connected to the WiFi and then letting WARP turn back on automatically.

I’m fairly sure it’s speeded up my web browsing (I have WARP+ enabled), but the odd time it’s failed has added an extra faff I could do without. I think it’s going to be wonderful, so I’ll keep using it. (But you might want to wait a few weeks before giving it a go).