HowTo: Taking Notes on a phone/PC. What I’ve been learning from Tim… 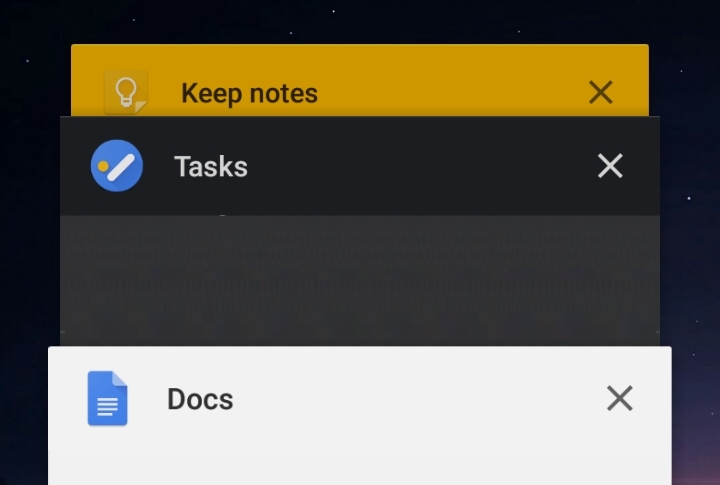 Before Tim left there were a few things I wanted to learn from him, mostly fairly dull things about databases (I joked I was going to put a banner up in my office: “What Would Tim Do” with a picture of him under it).

One of the things I’m not very good at is keeping on task (I hope Laura, my new boss, she’s taking over from Tim, doesn’t read this!). Tim is very good at knowing what he’s supposed to be doing and I especially wanted to learn about how he managed lists of things to talk about when he was writing his Tech Tips emails (now written by his wife Julie).

I’ve written a good few journal posts here on the Inner Circle and I wanted Ideas on how to keep on task but keep ideas handy. (While writing this post I came up with another journal post idea about “Dark Mode”, which I instantly wanted to write, but then I wouldn’t have written this).

I have random notes on bits of paper on my desk, I even have a spreadsheet of tasks, and some notes on my phone in a notes app (I’m writing the first draft of this post in Google Keep on my phone, but more on this later), and some ideas in a task app.

I’m a bit, scattered, I guess. I’ve got lists of stuff all over the place. So I asked Tim to talk through his method of keeping lists of ideas and tasks safe. And what he does when he thinks of an idea while, say, at the pub…

Here are his thoughts, as interpreted by me…

A really quick App that’s perfect for writing a quick note. I usually write things with one line just as a prompt. For example, as a reminder for this Journal Post, I wrote “IC Journal Post: Tasking Notes”. Then as soon as I’ve started writing the post, I can mark the task as done and it disappears from the task list. (Warning this screenshot may contain spoilers for future IC posts) 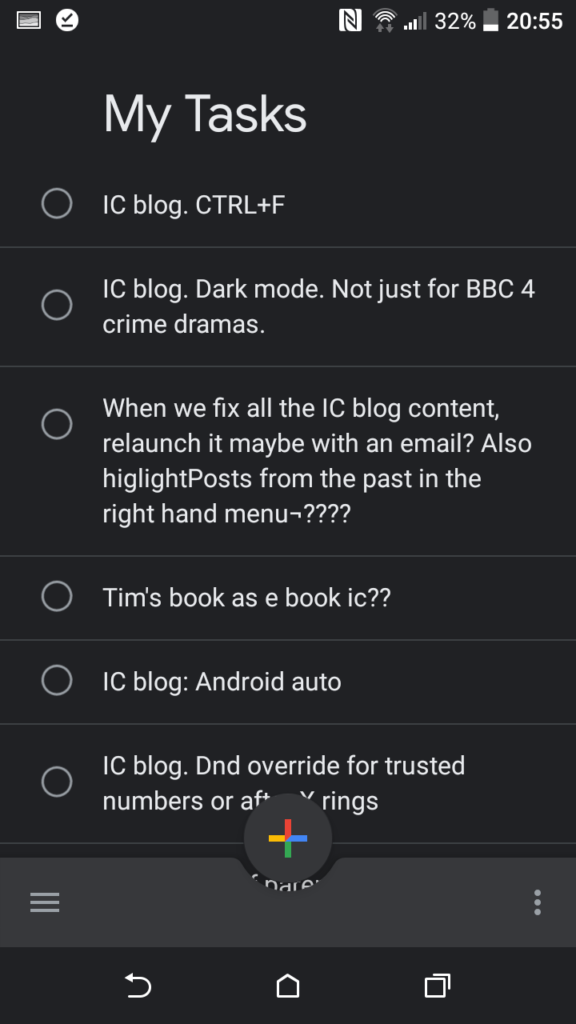 An app that’s a little more than the task app, ideal for taking longer notes. It doesn’t allow formatting (Bold, Underline etc…). But perfect for getting more details down. It allows for text, an image or even a doodle. As I said earlier I’m using Keep now as a quick way to sketch out this Journal Post 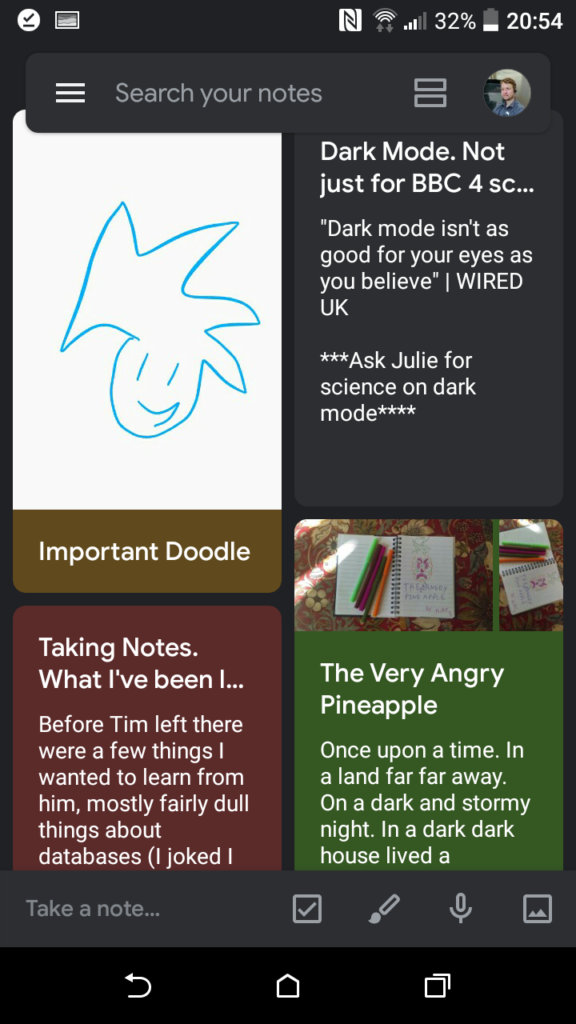 A perfect next step up from Google Keep, it allows for spreadsheets, word documents and more… You can also place photos and formatting, it’s essentially an online version of Microsoft Office (don’t tell Google or Microsoft I said this). I often start something in Google Keep, then when I need to start adding more to it like photos or titles then I move it to Google Docs. (There’s a handy button to upgrade to Docs from Keep). 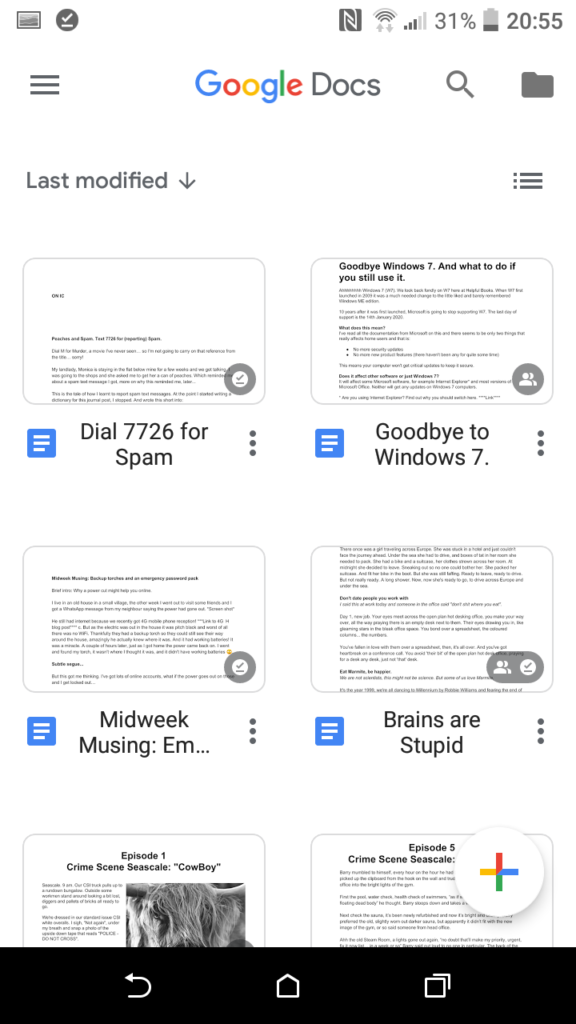 Video recording on his phone

Ah, so I thought I’d try and catch Tim out. Last week I went to see a musical (“Tell Me On A Sunday”, what a great show!), my friend was in the band. Which left me wanting to write a song (I jotted down some thoughts on a country song, think: trucks, fields, a beer with a pop-top… turns out it’s been done, see video below!) It’s hard to note down a tune with any of the apps I’ve talked about. But when I was chatting with Tim about this he just opened his phone, changed the camera to video mode and started recording. That way I can hum/sing a tune and it’s not lost. Thankfully for the world, I haven’t had any inspiration to sing the song yet…

This isn’t a tip from Tim exactly. But it was his idea. To give me a whiteboard where I write only the things I’m doing today. That way if I’m not doing one of those things Laura can throw a whiteboard rubber across the office at me! =)

How they all work together

To keep all the notes Apps handy I have a folder on the home screen of my phone so I can grab the one I need. 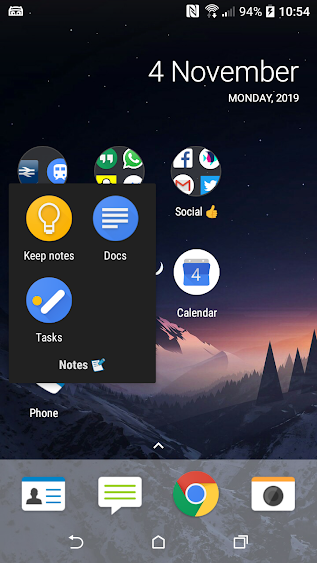 P.S. there are also reminds, calendar events, timers, sending yourself an email, writing a note on the fridge notepad or asking your smart speaker (Google Home or Amazon Echo) to remind you about a thing. There is also a way to get reminders when you get to a location, “remind me to buy milk next time I’m at a shop”…

…But I’ve got distracted by an article on wired.co.uk so there’s no time for any of those things here *ducks as a whiteboard rubber flies past my head*.

P.P.S. my friend has just reminded me that not everyone likes using Google products. Apple have similar products built into their phone so there’s no need for extra apps and there are plenty of Note-taking Task apps out there, please drop us a message if you want to know more.

My song had already been written… Somethin’ Bout A Truck!