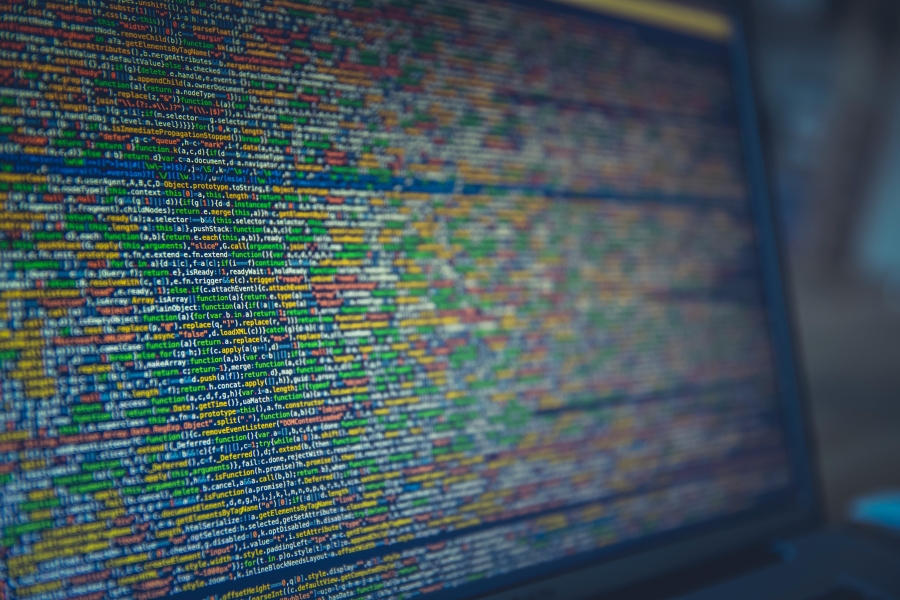 First things first, I’ll start off with a few definitions that will help you understand anti-virus software:

In the strictest definition, anti-virus software just protects your device against viruses.  In reality though, the vast majority of software that’s called “anti-virus” also protect against all the other types of malware – ransomware, spyware, worms etc.  They should be called “anti-malware” programs, but anti-virus software has been around for so long that the name has stuck, even though they protect against much more than just viruses.

Whether you need anti-virus software on your device or not depends on what type of device you’ve got – a tablet, a smartphone or a computer (laptop or desktop PC).

For iPads and iPhones

If you’ve got an iPad or an iPhone then you don’t need anti-virus software. There are a couple of reasons for this. One is that all the apps on the App Store are checked by Apple to make sure they’re not infected with anything nasty, so you know they’re OK to download. The second is that iPads and iPhones don’t allow unauthorised programs, like viruses, to work – every program has to come from the App Store. So this means that even if someone emailed you something dodgy, the operating system that controls them won’t let it install on the device.

(The big anti-virus companies do sell security apps for the iPad and iPhone, but these protect your information if your device is stolen, rather than protect it from viruses.)

For Android tablets and phones

There’s quite a lot of debate at the moment about whether you need anti-virus software on Android tablets and smartphones, e.g. ones made by Sony or Samsung. Google also check all the apps on the Google Play Store to make sure they aren’t infected, and there are various in-built protection measures on modern tablets and phones. If you stick to only downloading apps from the Play Store you should be absolutely fine.

And if you want to err on the side of caution you can install a free anti-virus app – for example the Avast app. To download it, just go to the Play Store, search for ‘Avast antivirus’ and tap on ‘Install’.

Norton and McAfee are probably the best known brands of anti-virus software that you can buy, and they’re both pretty good. When you buy your PC, you may have either Norton or McAfee already installed on a trial basis. If so, you can use this for the trial period and then decide whether you want to pay to continue using it, or to swap to something else.

There are a few free anti-virus programs available too – for example Kaspersky or AVG. They’re free for home use, but you have to pay if you’re a business above a certain size or if you want extras like spam protection. But as far as virus protection goes, in my opinion they’re as good as any.  They do tend to badger you to upgrade to the paid-for version, but it’s usually not too annoying.

It’s important that you don’t have two anti-virus programs turned on at once though, as they can cancel each other out and leave you unprotected.  (Windows Defender automatically turns off when you install another anti-virus program.)  If you want to change your anti-virus software but you’re not sure how to do it, then leave a comment below, or ask a question in the clubroom.

Preventing getting malware in the first place (for all devices)

There are a few things you can do to stop nasties getting onto your device in the first place.  And even though phones and tablets aren’t as susceptible as computers, it’s good to do these things anyway: