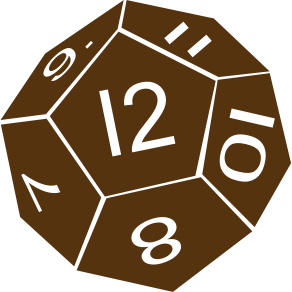 Unlike many of Apple’s previous iOS updates, iOS 12 is coming to many more devices, most devices that had iOS 11 will get version 12, so keep an eye out for it.

Read Apple’s full list of changes here.
Got any questions? Let us know!
Thanks
Mike 🙂