ICTV Nov 2019: VPNs – Definition, use, security, speed and our view on them (Foreword from Tim) 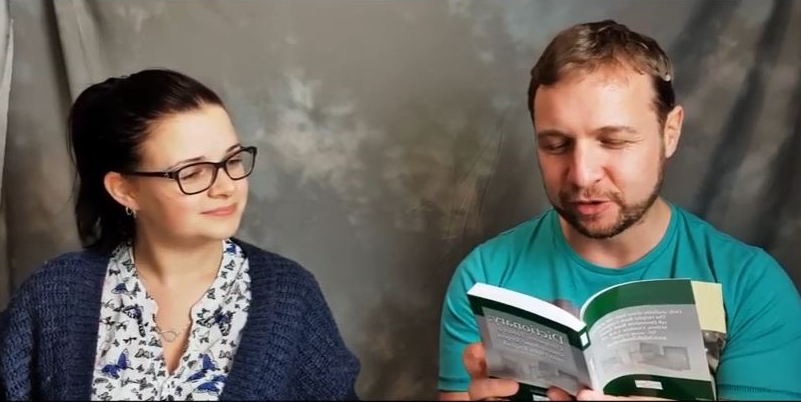 Hello, In this month’s Inner Circle TV we talk about VPNs. What is one, some uses for them and Tim drops by to say goodbye. We don’t go into setting up a VPN to use (because we don’t use them ourselves), but with a lot of adverts from VPN providers making all sorts of crazy claims, we felt the need to explain exactly how they work and what security they can/can’t add.

The video is below.

Many thanks for watching

Update: I’ve tweaked the wording on the running time at 12.00 “Would we recommend a VPN” to be a bit clearer on our view. And added a second VPN link from Troy Hunt.

0.00 Foreword from Tim
1.00 Definition of a VPN from the dictionary and traditional office use
4.30 Watching TV abroad as if you were in the UK
6.13 Security: Adding extra levels of security (the reality, not what the adverts claim)
8.10 Speed: Using a VPN to make the internet faster
9.00 Free with anti-virus
12.00 Would we recommend a VPN for everyday use? Spoiler: It’s complicated, generally we think it’s not worth running a VPN as a home user however Mike uses WARP (see links below) .

Links we talk about in the video: